Discovering If Your Symptoms Are Rheumatoid Arthritis 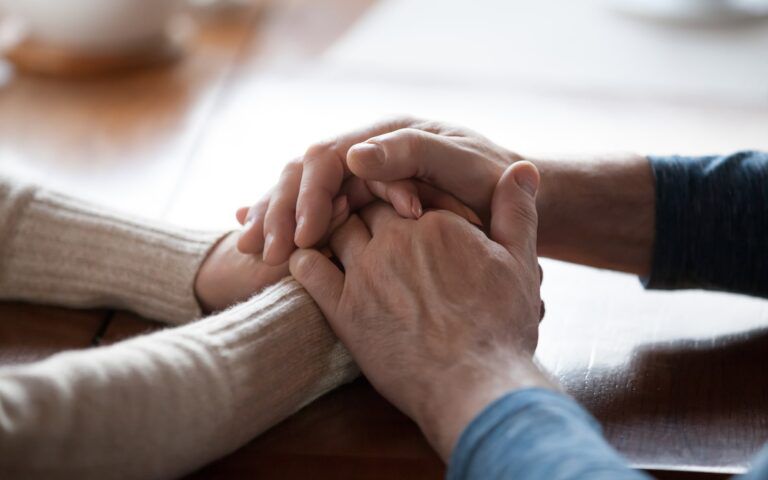 The primary cause of this condition isn’t well known. What is known is that it is an autoimmune disorder. In this kind of disorder, the body begins to attack healthy tissues and cells within the body. This is the cause of the inflammation associated with the condition. The damage caused by the inflammation can cause damage to other areas of the body, including organs and the skeletal system. It’s been determined that rheumatoid arthritis may be hereditary. The most common age of patients with RA is 30 to 50, with the majority of them being men.

What are the symptoms of rheumatoid arthritis?

Those who experience RA typically present with symptoms in the shoulders, elbows, ankles, feet, knees, wrists, and hands. The symptoms tend to appear on both sides of the body at the same point. They may onset quickly or may develop slowly over time. Common symptoms of this condition include:

As you can see, these symptoms appear in a wide variety of conditions. This makes confirming a diagnosis difficult. Working closely with your physician is the best way to achieve this goal.

How Rheumatoid Arthritis is Successfully Diagnosed

During the earliest stages of rheumatoid arthritis, it can be difficult to diagnose. Symptoms begin very mild and are generally undetectable with blood tests and x-rays. It begins with a physical exam from your physician that covers your medical history. After that, they may use ultrasounds, blood tests, nodule biopsy, x-rays, and a process known as aspiration of the joint.

Speak to Your Orthopedic Specialist For Advanced Care

Getting started with determining if you’re living with rheumatoid arthritis begins with a trip to your physician. They’ll be able to help identify your symptoms and determine if they indicate Rheumatoid Arthritis. Treatment and management of the condition are possible with the help of a skilled specialist. Reach out to them and start today! 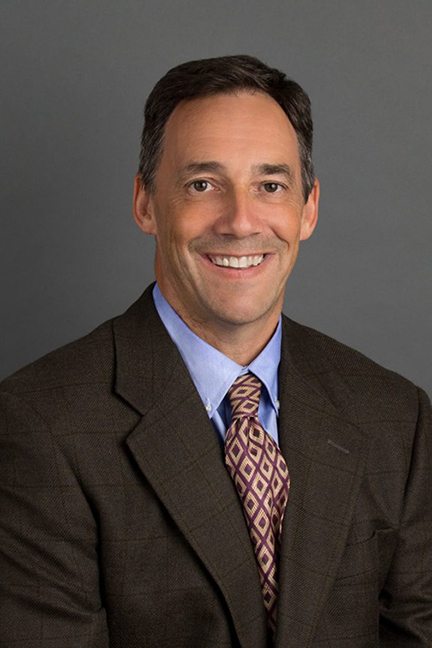 Luc Teurlings, MD The team at Space Coast Orthopedics is proud to provide the communities of Merritt Island, FL, and the entire space coast with exceptional orthopedic services. From physical therapy to surgical solutions for concerns affecting joints resulting from sports injuries, natural aging, or trauma, we work with our patients to restore and maintain an active life.